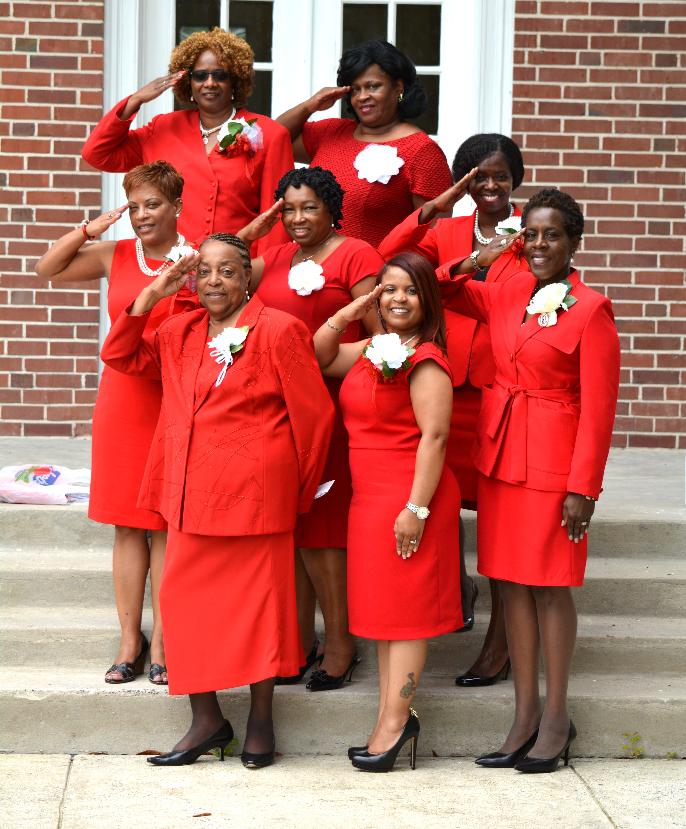 Veteran's Day, is a day when we recognize and give thanks for the service and sacrifice of the men and women who have served in the armed forces. These men and women and their families endure hardship, separation, and sometimes loss for the sake of keeping peace and fighting for justice around the world. Servicemen and women work to assist and build up communities and suffering populations around the world. Though we wish it were not necessary, they take up arms to protect and defend their country.

We honor their commitment to duty and willingness to sacrifice of themselves. We want to thank the women who have shaped our military and throughout history, these service members took on a variety of roles and rose through the ranks. They served honorably in a variety of occupations and have witnessed history as the ban on women serving in combat has been lifted. Every woman who served has paved the way for her fellow female service members and we want to say, Thank you!